Home Leasehold Leasehold & Freehold – What’s Changing?
  
Leasehold LMP Law Industry News
The property market is a constantly evolving and dynamic marketplace. Leasehold and Freehold – Any field with heavy regulatory involvement brings with it a host of challenges. One of the challenges associated with this is making accurate predictions as to which direction the market is headed in.

Keeping an eye on the government’s current plans for reform is a great way of figuring out the best strategies you can implement to protect your capital.

The current government has begun a comprehensive reform regarding the legislation surrounding both leaseholds and freeholds. These reforms are entirely structured around both leaseholders’ rights and transparency. When they say “transparency”, it is regarding some of the more important aspects of property ownership. From the terms of a lease, through to some of the general legislation and legal issues that you should be conscious of moving forward.

So we’re already aware of the fact that the law is subject to reform and evaluation, but what’s actively being worked on?

This report aimed to accomplish a few things. One of the main goals was to evaluate a leaseholder’s right to purchase the freehold for a particular property.

This report also evaluated leaseholders’ rights to group together to perform a block-purchase of a freehold, for example a group of flats.

Lease extensions were also being evaluated in order to make it easier to extend a lease for leaseholders.   One of the trickier aspects of policy making at this level is appropriately balancing the rights of both leaseholders and freeholders.

The Law Commission believes their proposals achieved an appropriate balance. These proposals would provide cheaper alternatives for leaseholders who wish to purchase a freehold whilst still ensuring landlords will be appropriately compensated for their properties.

The Law Commission put forward a range of options to make it cheaper for leaseholders to buy their freehold or extend their lease. Not only a monetary issue, the options are to clarify and simplify the law, making the process of leasehold enfranchisement easier and less expensive to operate.

When speaking of enfranchisement, we mean that leaseholders (say of a block of flats) club together and buy the freehold of their building (not their individual properties). Once that “club” own the freehold (of the building), they are then in a position to extend their own individual property lease to 999 years (i.e. not have to renew again in their lifetime).

Further to this process, the Law Commission has put forward a range of other options for reform as well, such as:

Nb. Enfranchisement is different to Commonhold, which is a new form of property ownership (heavily used in the US and France already). It’s an alternative to the long leasehold system.

Ground rents can actually pose difficulties in mortgaging a leasehold property.  Some properties effectively become impossible to sell and home owners are forced to stay in their current residence.   Homes that are retained on lease present a host of other challenges too – they’re difficult to mortgage due to escalating ground rents.  They also lose value over time.  Leasehold properties can lose up to 20 percent (20 %) of their original value whilst premiums skyrocket. The closer a lease crawls towards expiring – the more expensive it becomes to renew. This is why making it cheaper and easier to extend a lease is so vital – to give leaseholders the option to renew early and not wait until it’s far too late.

The Leasehold Advisory Service warned of these issues as far back as 2010, as such many people would consider a reform to be long overdue.

When Can We Expect To See Changes?

Work is still underway to finalize The Law Commission’s recommendations. You can expect to see the finalised report appearing in the spring of this year.

How long until you can expect to see the benefits of this implementation will vary. Surveys have been taken and a comprehensive analysis of the data has been performed. The information required to make sensible reforms is there – it’s now a simple case of ironing out the finer points of policy.

It’s important to remember that the published report is policy-neutral. It does not make specific recommendations for which policies to implement – it merely purveys a list of options to the current government. Which decision is undertaken will ultimately be decided in the houses of parliament.

One of the major challenges in drafting new legislation will be ensuring that it integrates with the rest of our laws. Human rights laws lay out some of the finer principles of property rights, and have done for quite some time. The human rights act was absorbed into English law in 1998.

“Every natural or legal person is entitled to the peaceful enjoyment of his possessions. No one shall be deprived of his possessions except in the public interest and subject to the conditions provided for by law and by the general principles of international law. The preceding provisions shall not, however, in any way impair the right of a State to enforce such laws as it deems necessary to control the use of property in accordance with the general interest or to secure the payment of taxes or other contributions or penalties.”

This clause can be invoked by any legal entity whose possessions have been affected by the state. This means that companies, as well as individuals, can invoke this right.

This means that any legislation that allows leaseholders to compulsorily obtain the freehold or extended lease for a particular flat/property would be in direct violation of a landlord’s human rights. The only way this does not violate a landlord’s rights is to ensure that the owner of the property is properly compensated to a fair level in return for the exchange of their property.

Keeping this in mind whilst policy changes are made will be absolutely critical in ensuring the success of any legislative changes in future.

In conclusion, legislative changes could be a win for both leaseholders and those seeking to become freeholders.

Leaseholding is a major financial commitment and poor oversight can result in you ending up out of pocket. Anyone who plans on purchasing a leasehold property should absolutely have a solicitor at hand, there are so many pitfalls that an untrained legal eye will miss.

The team here at LMP Law are passionate about helping property managing agents, block managers and leaseholders alike really understand their rights and protect against future issues. We will be able to ensure you’re completely aware of all of your responsibilities. We know that legal disputes can be incredibly costly so ensuring you’ve kept yourself protected from any future issues should be your number one priority.

Laura Severn / About Author
Laura has worked within the property management industry for quite a few years now and loves seeing it develop and grow. Over the years she has developed and managed arrears collection teams for service charge and ground rent arrears, and advised on many property management issues and service charge dispute cases. Laura's email address is laura.severn@lmp-law.com.
More posts by Laura Severn 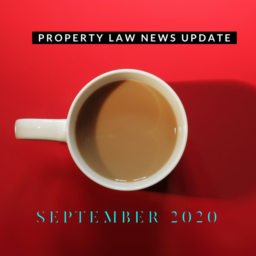 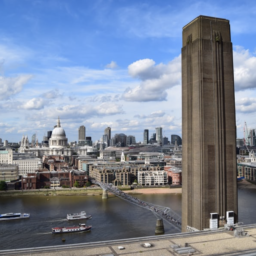 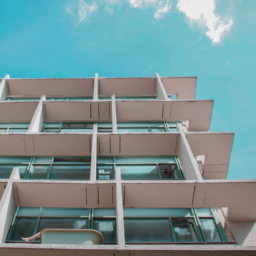 Build to Rent & PrOPERTY LAW Over past few years the property sector has seen a rise of interest, investment… 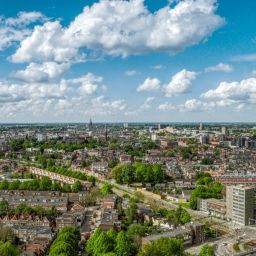 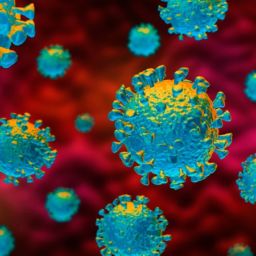 Life, Law and Leases – Building Resilience in a Crisis

Resilience seems to be the buzz word at the moment.  What are the laws surrounding property management in these unprecedented… 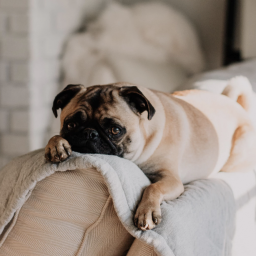 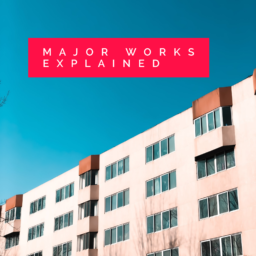 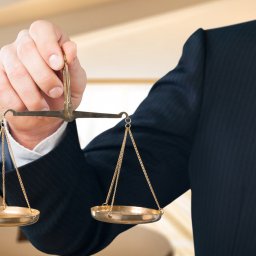 Lease Extensions – The ticking clock on your lease! 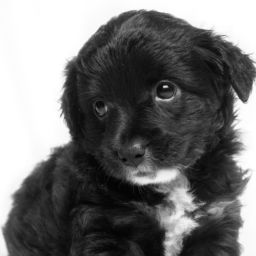 The Ins & Outs of Leases